Hi everyone! We're close to the 1-week mark since the Séance: Spectral Noise demo went live. This is just a quick update to let you know about what's next and what a high-level roadmap might look like for this year.

First of all, thanks again to everyone who played our first demo. The feedback I've gotten so far has been great. Thankfully, most people seem to be gelling with the story and characters thus far, which means I can focus on areas such as bugs, performance issues, and usability features.

This is the first time I've released the game to a wider audience, so it's unsurprising that new issues popped up; me and the early testers can only discover so many problems when we're limited a handful of different machines. The biggest things that need fixing right now are:

- Ink Script End Bug: A small number of users are experiencing a bug where certain script commands are killing the script outright. I'm not sure if this can be reproduced on my machine, so no timeline on when this'll be fixed, but the hope is that this is resolved well before our second demo (more on that later).

- Journal Bug/Refactor: So the journal is preeeetty messed up on some machines. I knew it had the potential to be be wonky under certain circumstances but I wasn't aware of how common this problem would be. This is "soft fixed" in 1.3, which is live for Windows and will make its way to Mac next week or so. Still, the current solution for this problem is just a temporary fix; I'm planning on refactoring the journal in its entirety for the second demo.

- Performance Issues: This isn't actually too bad, and most people seem to be able to play fine, but performance improvements will be an ongoing area of focus.

One of the reasons I wanted to get the first demo out in January is because I'm actually moving this month (Feb), so I wanted to get this out of the way before I had to focus on the move. This means I'll be out of commission for a little while, but I do intend to get a few more small fixes out by then.

Here's a quick timeline for the rest of the year:

- Demo 1.4 (Mac and PC): 1-2 Weeks From Now - This will include some small, easy-to-fix bugs (the odd mislabeled sprite or typo, etc) and will include the temporary Journal fixes for Mac.

- Finalize Plotting: 2 Months From Now - The remainder of the game has been plotted for the most part, but there are a few things that still need to be worked out such as whether certain side characters and locations can be cut from the story. Basically, I'm going to be looking at the plot in its entirety and seeing if I can "trim the fat", so to speak. The leaner I can make the story, the better, and that's because...

- Searching For Funding: 3-4 Months From Now - This game needs additional funding  if we're going to go all the way with it; every sprite, background, and song costs costs money to produce. I've funded the game on my own thus far, but I don't have the money to fund the full game without compromising the final product (especially now that I have a mortgage to pay off). The first place I'm going to look for funding is through some local grants, but there are also various publishers and programs that I'll be reaching out to.

- Demo 2.0 + Crowdfunding(?): 5~ Months From Now - An updated version of the Chapter 1 Demo, with new art, music, and functionality (saving new Journal, etc.). This is likely going to launch alongside a crowdfunding campaign of some kind to shore up the remaining funds that I am unable to acquire from grants and the like.  This is a ways away so details are obviously still up in the air.

Of course, this doesn't mean that I won't be working on post-demo content between now and when Demo 2 releases. Development continues on chapter 2+ as normal with more writing, art, and music with the assumption that we get the funding we need (without over-stretching, of course). Since I don't work on this game full-time, I do need to make some assumptions in order for the game to come out in a reasonable timeframe.

So, in any case, it'll still be a little while before the game comes out in earnest. I hope you look forward to it! 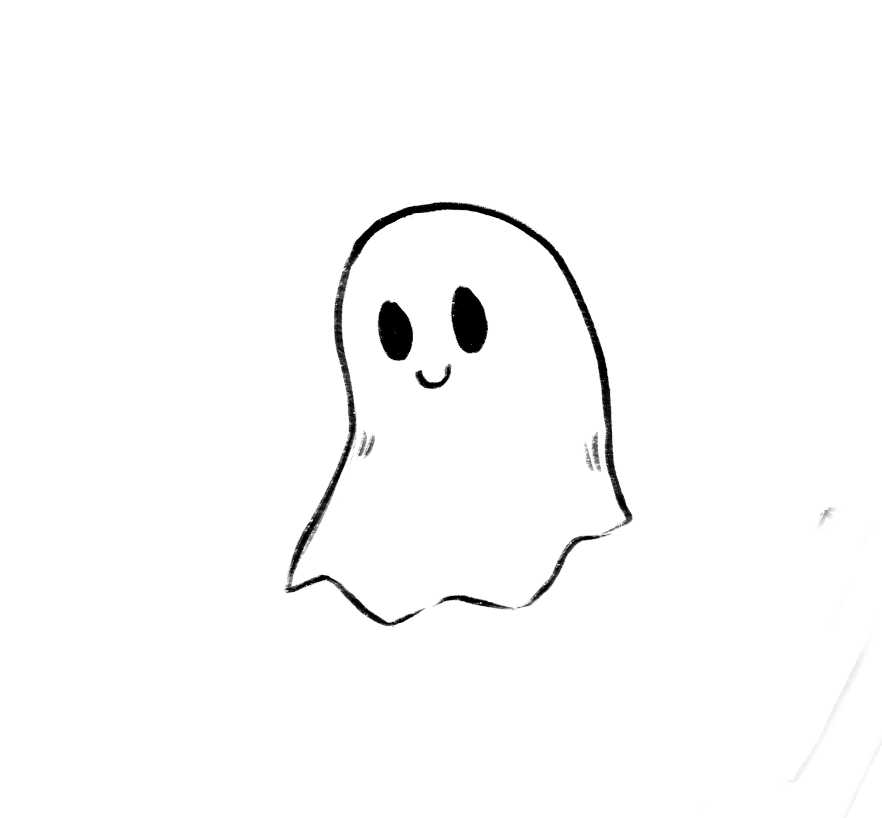