Hey everyone! Long time no see!

This is another quick update for where we are with Séance.

So: Séance can't be completed without additional funding. That's the long and the short of it. I'm investing what I can into this project, but I'm not going to go into debt over this project.

Thankfully, the amount I need is fairly modest as far as game development goes - I'm keeping things as lean as I can. That being said, it's still essential to acquire funding, so I've been spending a good chunk of my time researching grants, funds, and publishers and starting the application process for one local fund in particular. This unfortunately takes time away from development, but is a necessary step in ensuring the game actually releases. If I do manage to qualify for the aforementioned fund, we'll be in the clear for the rest of development.

If I don't qualify for the fund, however, then I'll need to pursue another avenue. Kickstarter is still an option, but honestly more of a contingency than anything.

I've also been going around and ensuring team members are good to go for the remainder of development.  There may be some slight shuffling around of team members here and there but so far the core art and UX members are on board for the long haul. Speaking of which...

How Long Until Séance is Released?

What?! How can this game possibly take so long?

Well, first of all, games take a long time - even relatively simple ones such as Séance take more hours than you'd think!

More importantly, though, this is still a part-time gig for everyone involved, including myself. So unless I lose my job (which would be very bad!) I'm restricted to working on this in my spare time.

But there's more you can look forward to between now and the eventual release.

First, there are fun development milestones coming up. August is poised to be our character design blitz, where we'll be establishing the designs of all the remaining characters in the game (that's 10 new characters for a total of 15)! We'll be sharing some of that progress online, so keep an eye out for that.

Secondly, I've been toying with the idea of an Early Access release where chapters are released episodically until the final release two years from now. These chapters would be missing some of the polish from an eventual full release, but would be a good way of getting some intermittent feedback. Keep in mind that this is still just conjecture until funding is locked in.

That's all for now! I hope everyone has a wonderful summer! 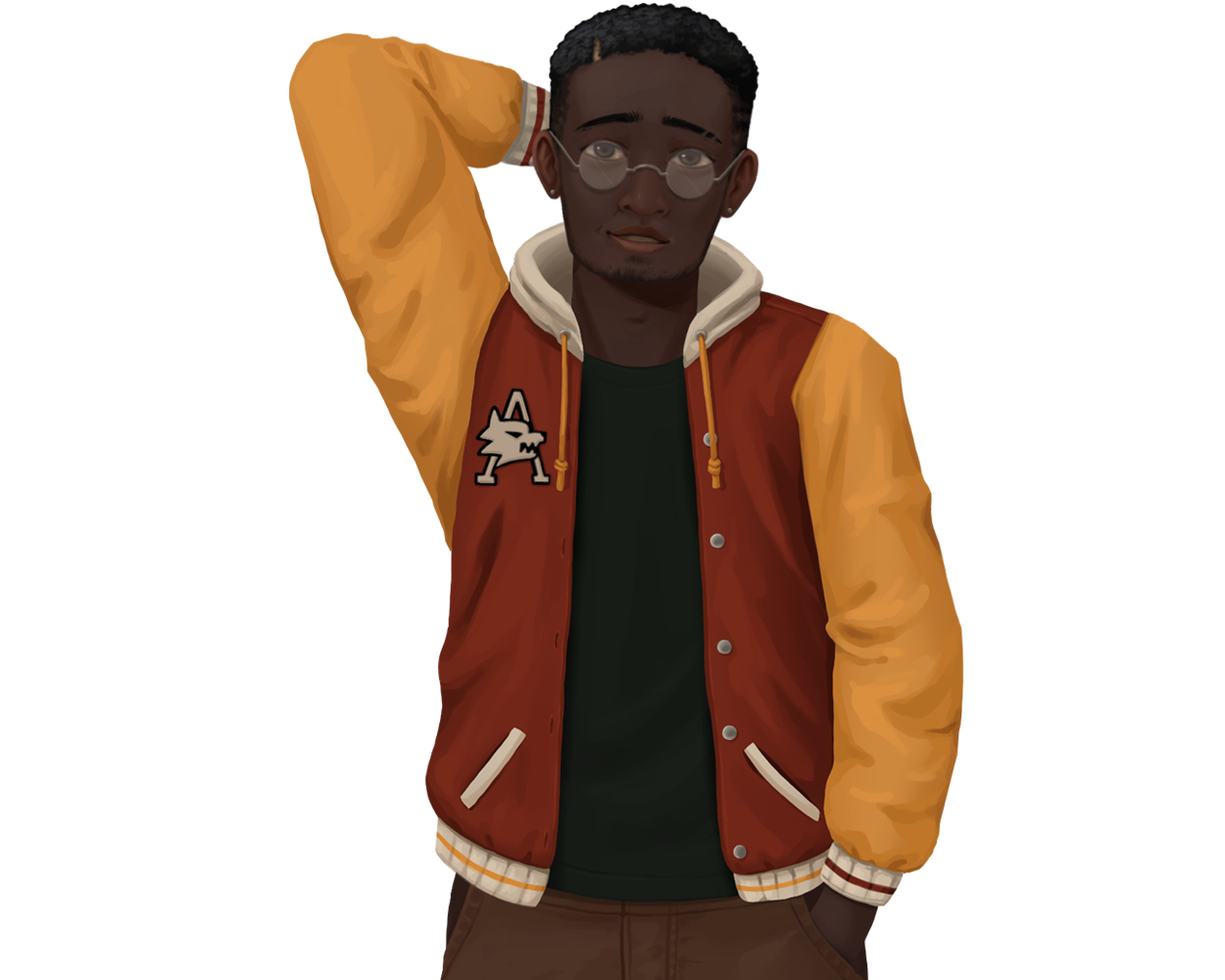